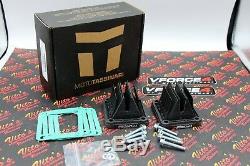 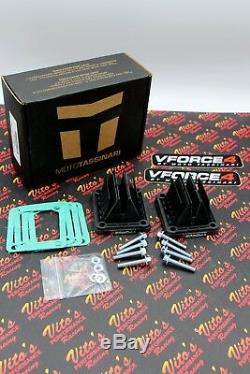 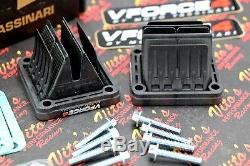 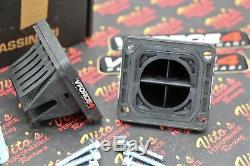 The all-new VForce4 is built upon the solid foundation that has made the VForce3 such a success for the last 10 years. While the VForce3 has been continually refined over the years, this is a complete redesign of the entire system.

Consider this, an engine operating at 8,000 RPM results in a reed petal opening and closing 133 times in one second. This fact, sheds light on another VForce advantage.