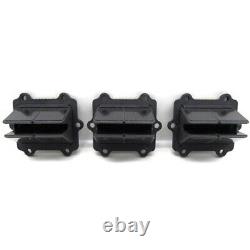 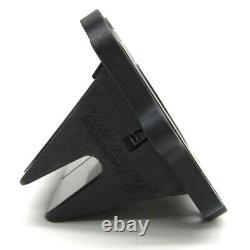 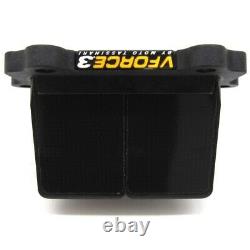 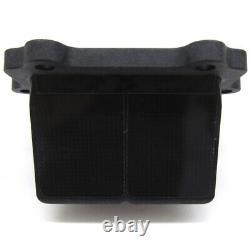 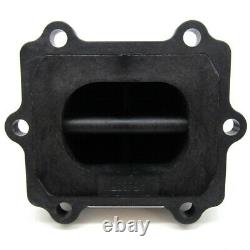 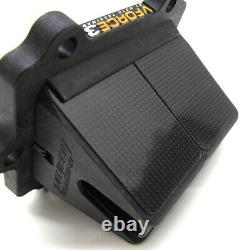 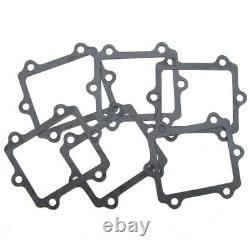 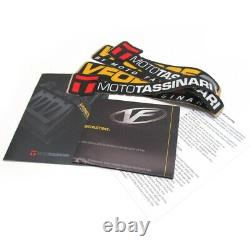 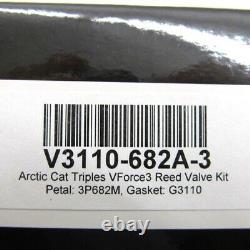 This has two major benefits: 1 The reed petals only travel half the distance as a conventional reed valve design to get the same airflow. 2 Because the reed petals only need to travel half the distance of that on a conventional reed valve design, there is a greater chance of them being fully opened as well as a better chance of sealing when they are "closed". A reed petal never truly "closes" in a classic sense, as it is always in movement. Consider this, an engine operating at 8,000 RPM results in a reed petal opening and closing 133 times in one second. This fact, sheds light on another VForce advantage.

We are also the 2014 and 2008 U. Arctic Cat ATV dealer of the year. We hold strong to our Motto. We are not liable for delays that are out of our control, such as weather, disasters, or other unstoppable events. Item must be in original condition & packaging with all tags attached.

Any items that are open, used, worn, contain smoke odor, pet hair or anything not in the original condition will NOT be accepted. No envelopes or flat boxes.

No crushed hats will be accepted. For items lost or damaged in transit.