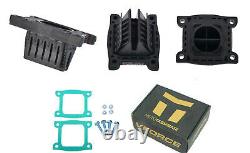 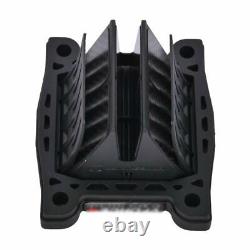 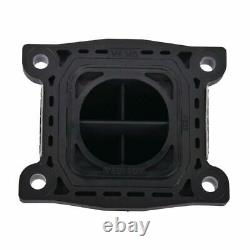 The all-new VForce4 is built upon the solid foundation that has made the VForce3 such a success for the last 10 years. While the VForce3 has been continually refined over the years, this is a complete redesign of the entire system. We jokingly say, The only thing we didn't change is the bolt pattern. However this is actually quite true. All the components that go into making a VForce reed valve system have been significantly changed since the VForce3.

The seller is "hwpartsnsupply" and is located in Bronx, New York. This item can be shipped worldwide.